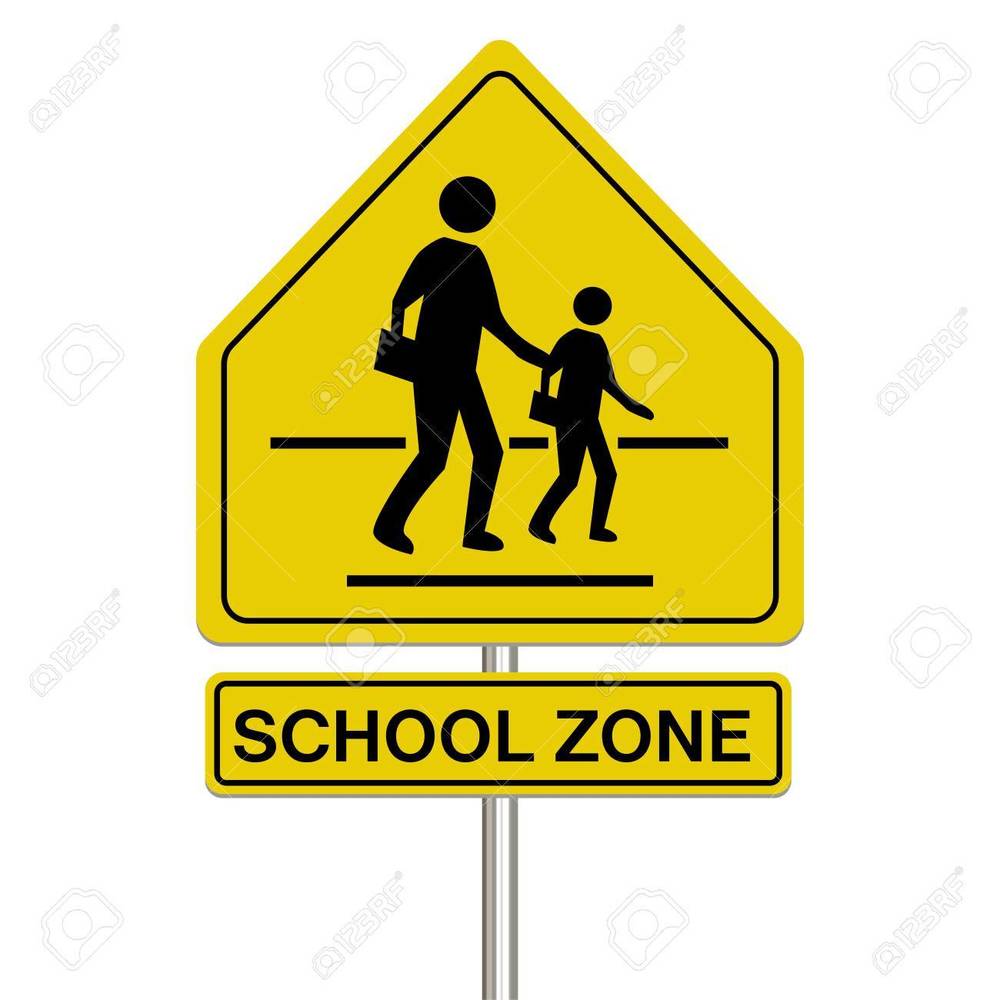 Today, as busses were being dismissed, two students were involved in an auto/pedestrian accident.  One student was struck in the crosswalk and sustained minor injuries.  The student was taken by EMSA to a local hospital to be checked out by medical personnel.  ECPD was called and took witness statements.  At this time, the driver has not been cited.

Please be sure to speak with your children about being vigilant while driving and while crossing the road, especially before school, at lunch, and after school.  We are thankful that both the students are alright and no serious injuries were sustained.