This search form uses an instant search feature. As you type, search results will appear automatically below the search field. When you've entered you desired search terms use tab to navigate through the available results and hit enter to open the selected page or document.
EDIT MAIN

Mr. McCleskey 30 year old band director originally from Ardmore, OK. He graduated from Plainview in 2008 and attended ECU for his BS in Music. He has also attended masters' level courses at OU and SEOSU. His first job was the assistant band director at Lindsay, where he served for two years. He was also the assistant at Kingston for one year before landing back in Garvin County at Elmore City, where he has been since 2016.

Outside of the band room, he enjoys gaming, movies and spending time with his wife, Amber, and daughter, Sadie Mae. He also enjoys all sports and war history. 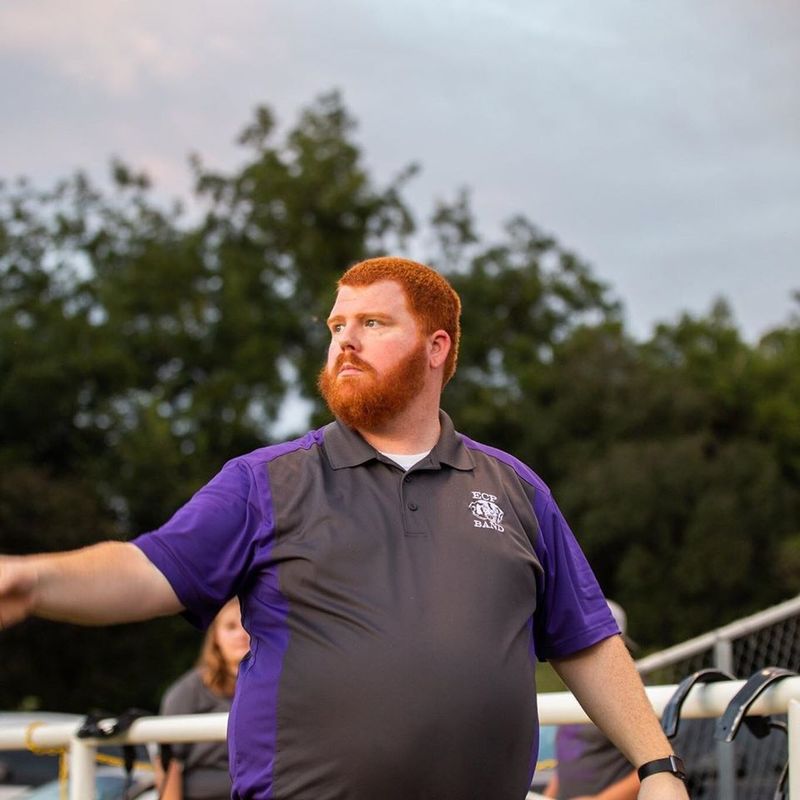